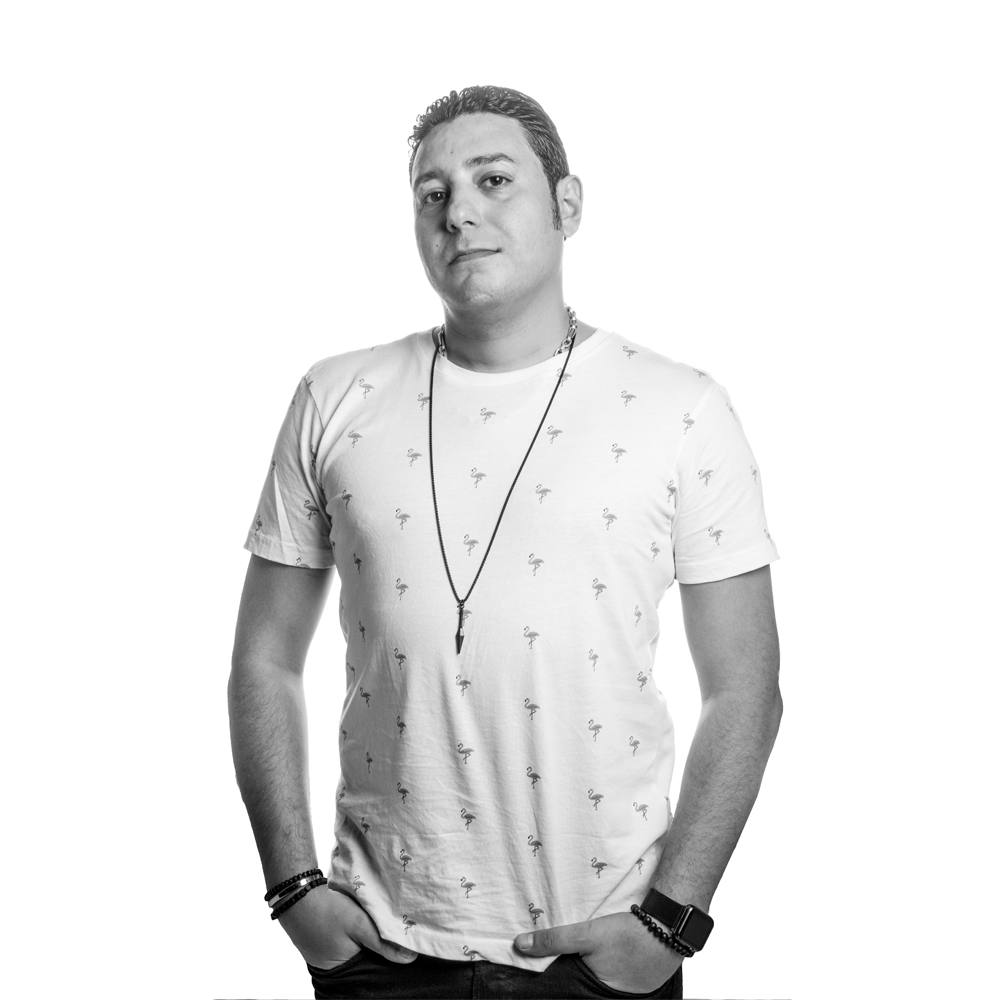 Since 1997 Nemesis has been influencing the underground scene wherever he travels. Originally from Cairo, Egypt he is now based in Orlando, FL. He spent his early years in the scene promoting events and making connections with prominent djs around the world. Electronic music seduced him when he fell for psychedelic trance in the early 2000s which has since evolved into a deep love for more house-influenced sounds; from the emotional melodic progressive to deep and hypnotic minimal or tech house.

Being passionate and dedicated to electronic music and the art of DJing, Nemesis has always sought to push the boundaries of his mixes. Whether it’s during a live set at a venue or playing on the radio, he balances a selection of fresh tracks with an exploration of new sounds without loosing its emotional foundation. His signature mix includes this idea, showcasing oriental and experimental sounds that move you to the dance floor where you surrender to the music and let it lead the way.

Nemesis pulls inspiration from a blend of electronic music found from coast to coast and globally. To him, a good set should not be about playing similar-sounding dance floor “killers” in a row – it should be a journey, one that evolves and influences the listener as it moves through different emotions and soundscapes. As the scene continues to change he sticks with his motto that, “Good music never goes out of style.”

Behind The Black Veil @ In Progress Radio

Behind The Black Veil radio show with Nemesis is every Friday Midnight on Data Transmission (UK) & again Sunday midnight on In Progress Radio (Amsterdam).