Iowa producer, Ryan Unash (otherwise known as SHIKIMO), has a penchant for creating dramatic, 80s-inspired electronic music…… Having been a digital producer for going on a decade now, he draws inspiration for his sound from space, weather, and other natural landscapes, as you can hear while listening to his music as well as observing the cover art for his tracks. He got started in music learning the double bass and piano, and his first foray into electronica was actually in more of a trance style, using FL Studio. From there, he started composing in different genres of electronic music, eventually settling into primarily a synthwave, chill, or even “spacewave” style, as he calls it. He also (fittingly enough) produces commercial sound effects and music under the alias, “AutopilotSound.”

His track, “Ghost Trigger” (produced with fellow artist, Fractal Man) was featured on our latest podcast (coming in at 56:42). 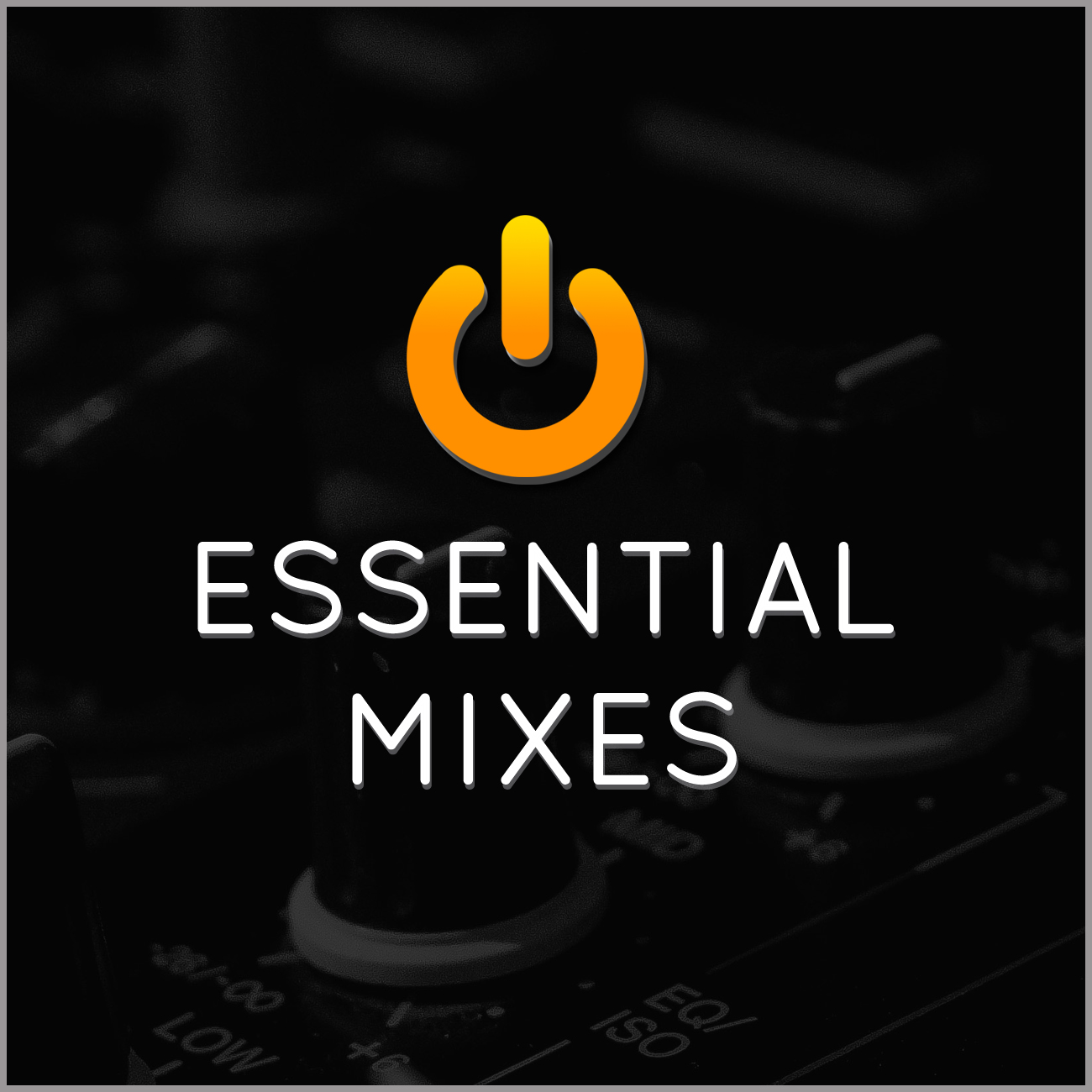