DJ Watusi is known as a talented music producer and bassist in Japan. With his partner Lori Fine, a half-Japanese American vocalist and songwriter, the dance music duo COLDFEET has released 7 albums on major labels in Japan (including a #1 hit on iTunes Dance chart) that have been distributed to the US, the UK, Germany, Hong Kong, Korea, Taiwan, and Thailand. Their unique style of music and impressive live performances has caught the attention of key fashion brands, and COLDFEET has been invited to perform for Christian Dior, Hermes, Cartier, and Tiffany.

Watusi’s deep understanding of music and cross-functional music skills are widely respected in both the Tokyo scene and also nationwide. Not only has he brought dozens of songs to the national pop chart as a producer team, but he tours as one of the main acts with Japan’s top DJs and international guests at Tokyo’s top-rated parties at the biggest venues. He tours all over the country from the North to the South doing over 80 gigs a year. His highly-acclaimed floor-filling singles have received much positive feedback from overseas, and he has participated in big festivals and clubs in Hong Kong, Korea, China (Beijing, Shanghai), and Taiwan. 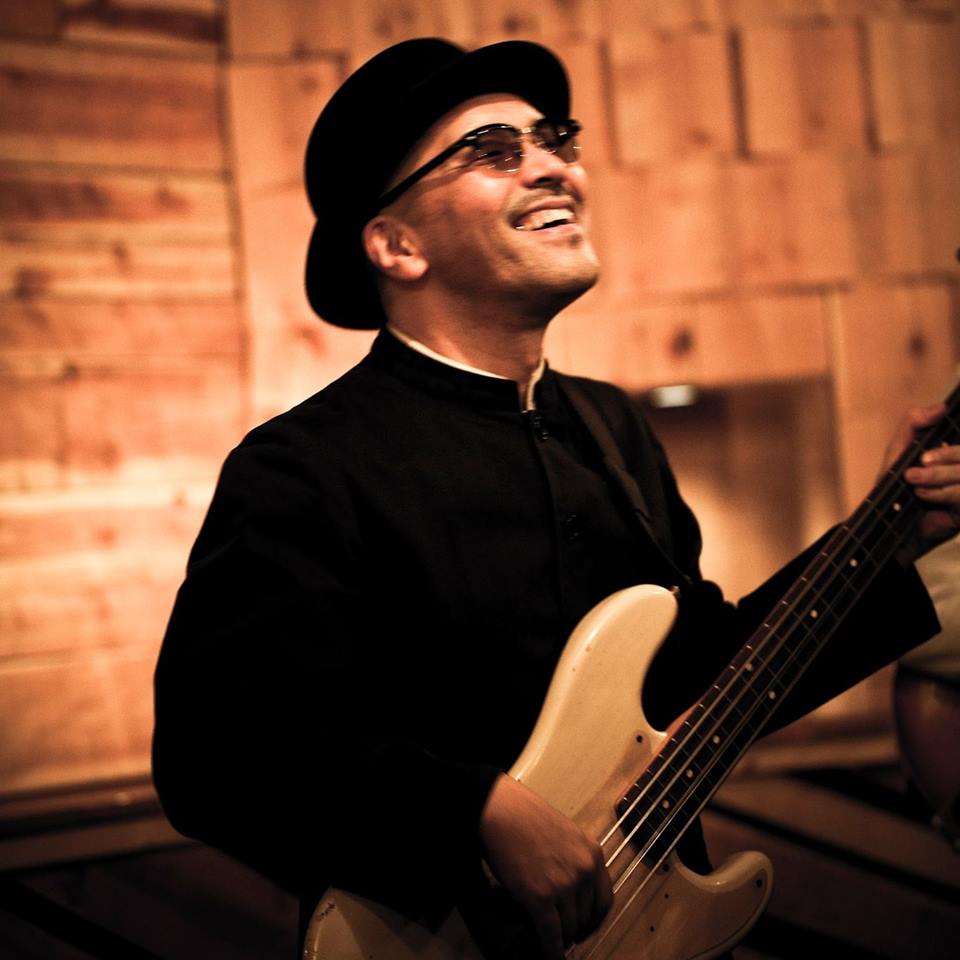