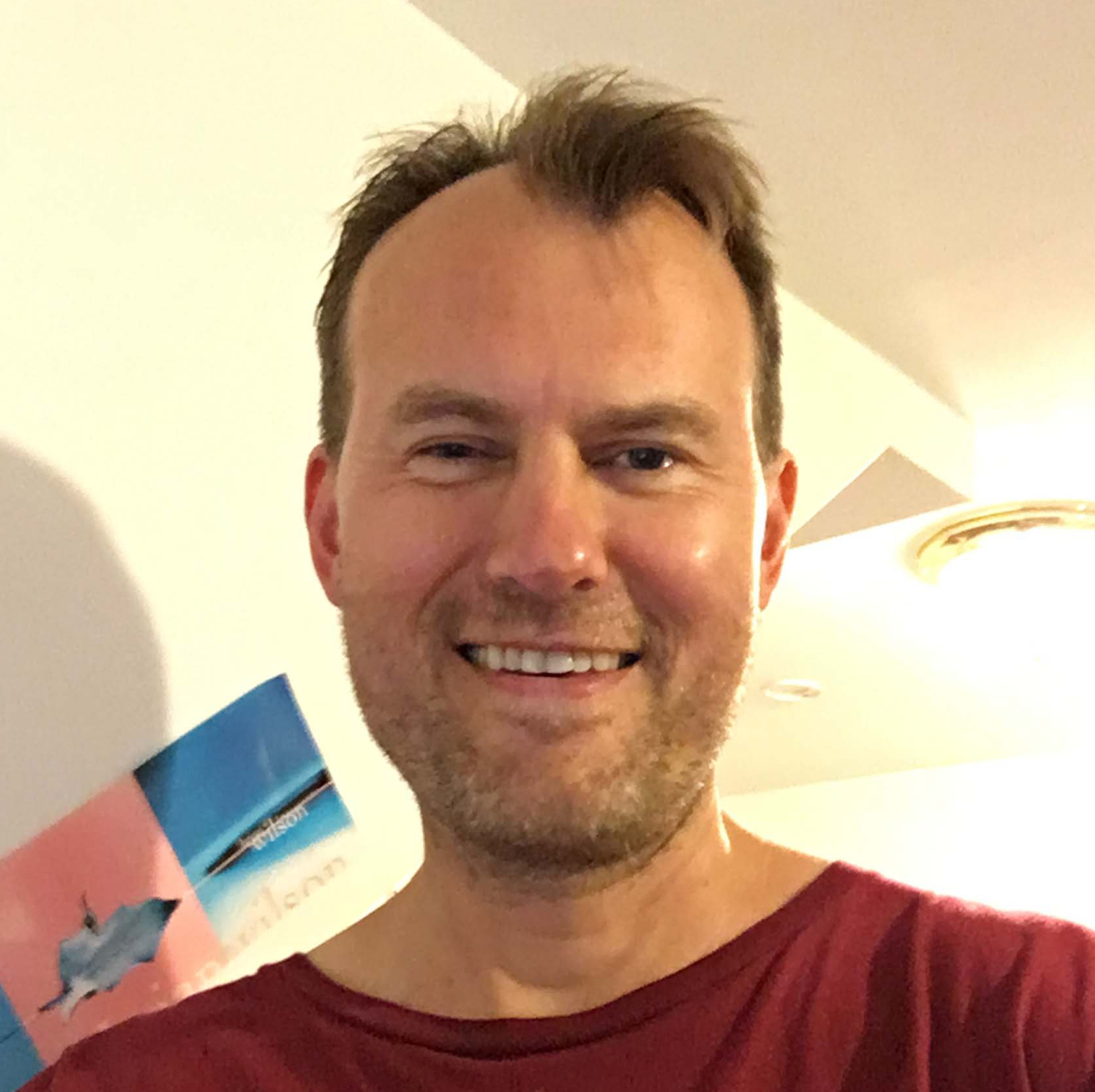 In addition to his primary professional role as a web developer, Kevin is also a musician himself (having played guitar and keyboard for many years), and has been an electronic music fan of all genres for decades. 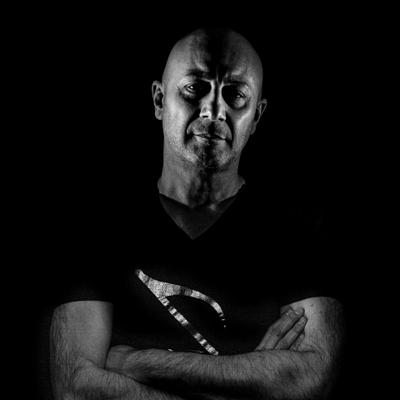 JP has composed, produced and released over 100 tracks (on his own, in collaboration, or as remixes), released on more than 20 labels.

He founded and is currently running the highly regarded Flemcy Music label, having made 50+ releases of more than 200 tracks by 70 artists.

He has performed as a DJ in several clubs and festivals (in particular the famous EGG and Ministry of Sound in London), as well as virtual DJ sets. 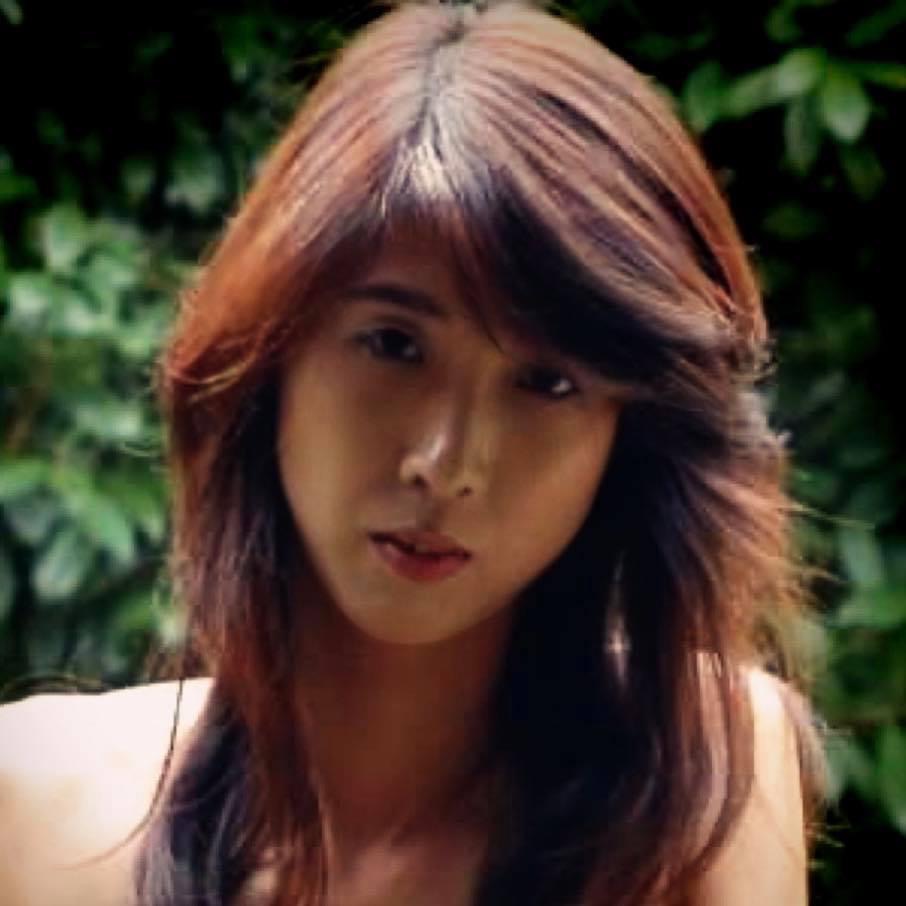 LuNa is a DJ from Osaka, Japan. 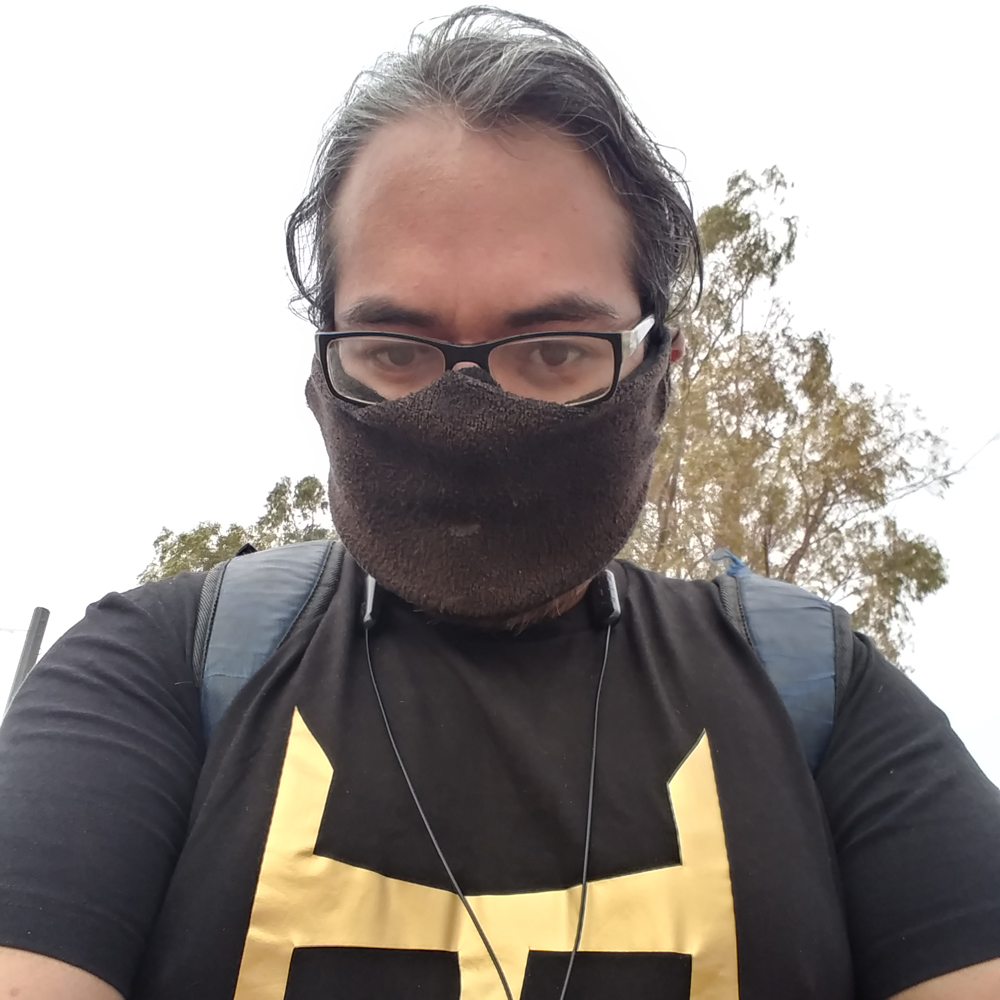 Avid fan of trance, progressive house music, and artists such as BT, Above & Beyond, singer JES, Hidden Tigress, and various video game soundtracks, Robert has been an invaluable part of our editorial team. 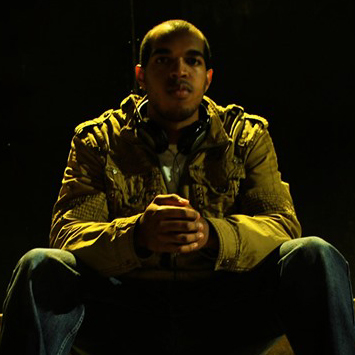 Multi-genre DJ and Producer based out of Houston, Texas. Phil has been producing original music, remixes, and DJing since 2008, specializing in several subgenres including deep, disco, and melodic progressive house. He is the latest in a long line of DIY producers and artists who are thriving in the current music industry landscape.

PhuturePhil has showcased his work at several prominent festivals across the United States and internationally. He has also released several charting EPs and singles on various prominent independent labels. From producing 1 million + stream tracks, to running a monthly radio show, to playing international gigs, PhuturePhil has a unique industry experience and outlook that can help guide any producer to new heights. 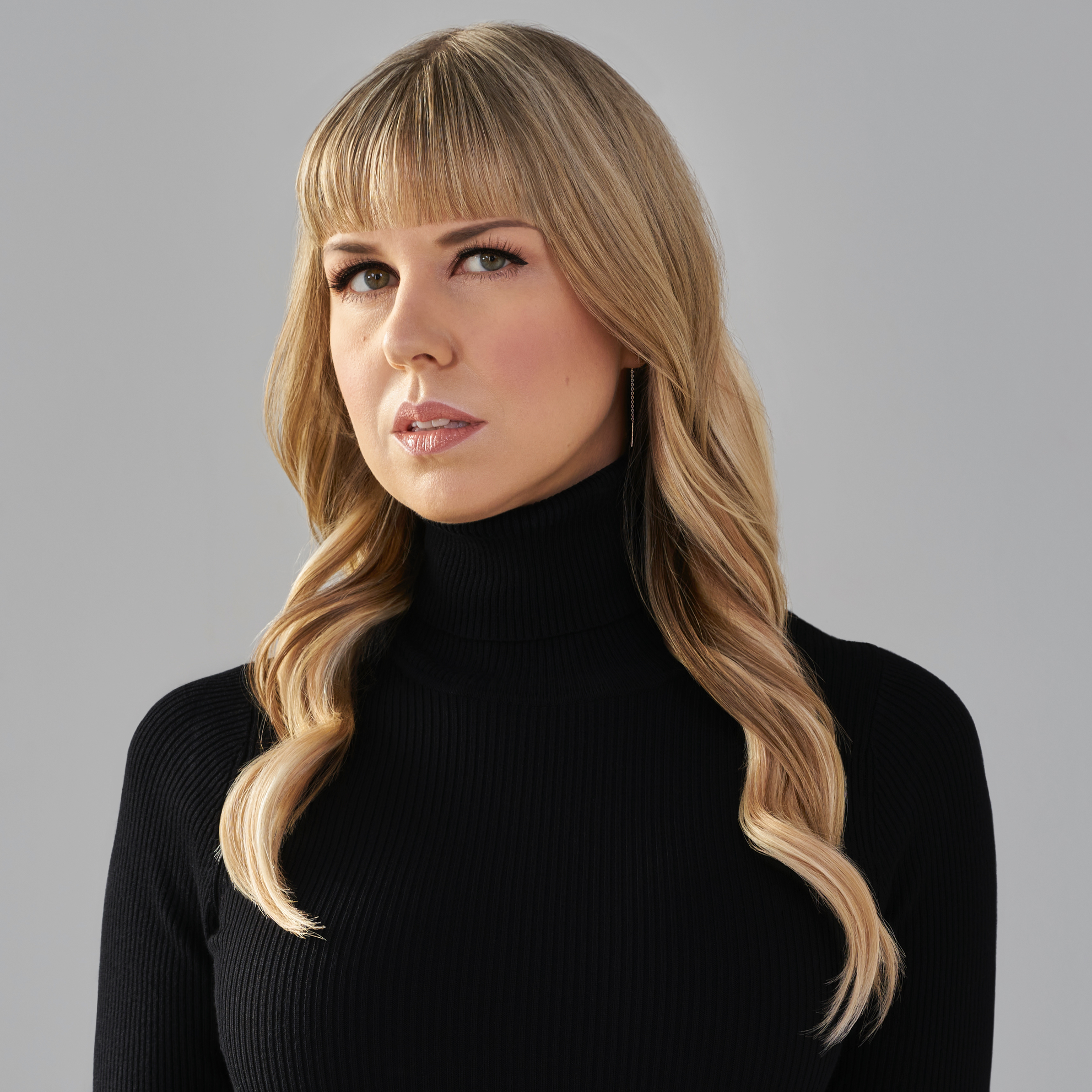 Best known for her techno sets and production skills, Sara is a multi-instrumentalist with a love for music technology. As a DJ, she’s played sets for Paxahau, Allen and Heath’s live broadcast at ADE and Miami Music Week, at Charivari Detroit, and at Techno Taco Tuesday for MNTRA in Las Vegas. Sara has created projects together with Mixed In Key, Native Instruments, 6AM Group and Data Transmission. As an educator, she’s put on production workshops with Point Blank, BIMM, Moog Music Inc, IO Music Academy and Femme House. 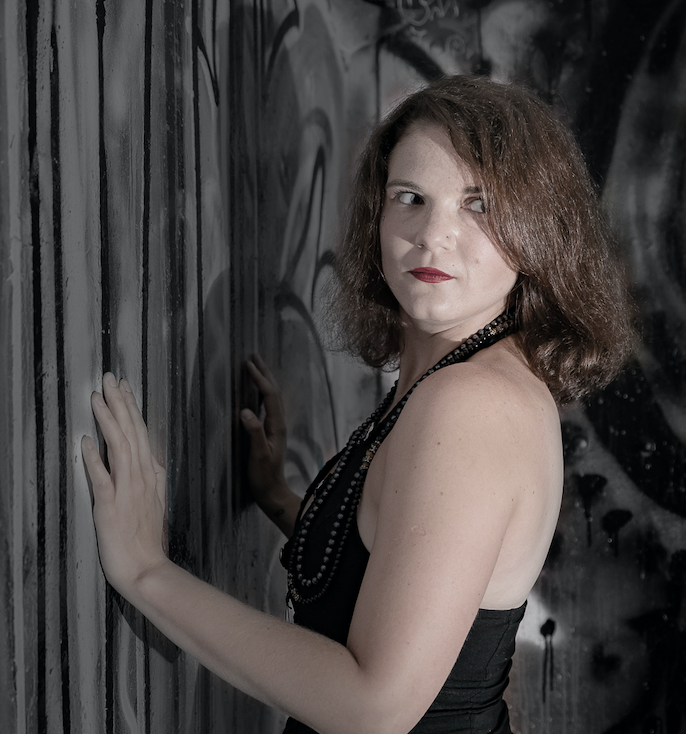 Zaria is a melodic techno artist and founder of Valkyria Records. She has released several EPs and singles on a variety of labels around the world. Her eclectic musical history and passion for melody gives her a unique sound that is simultaneously dark and uplifting.