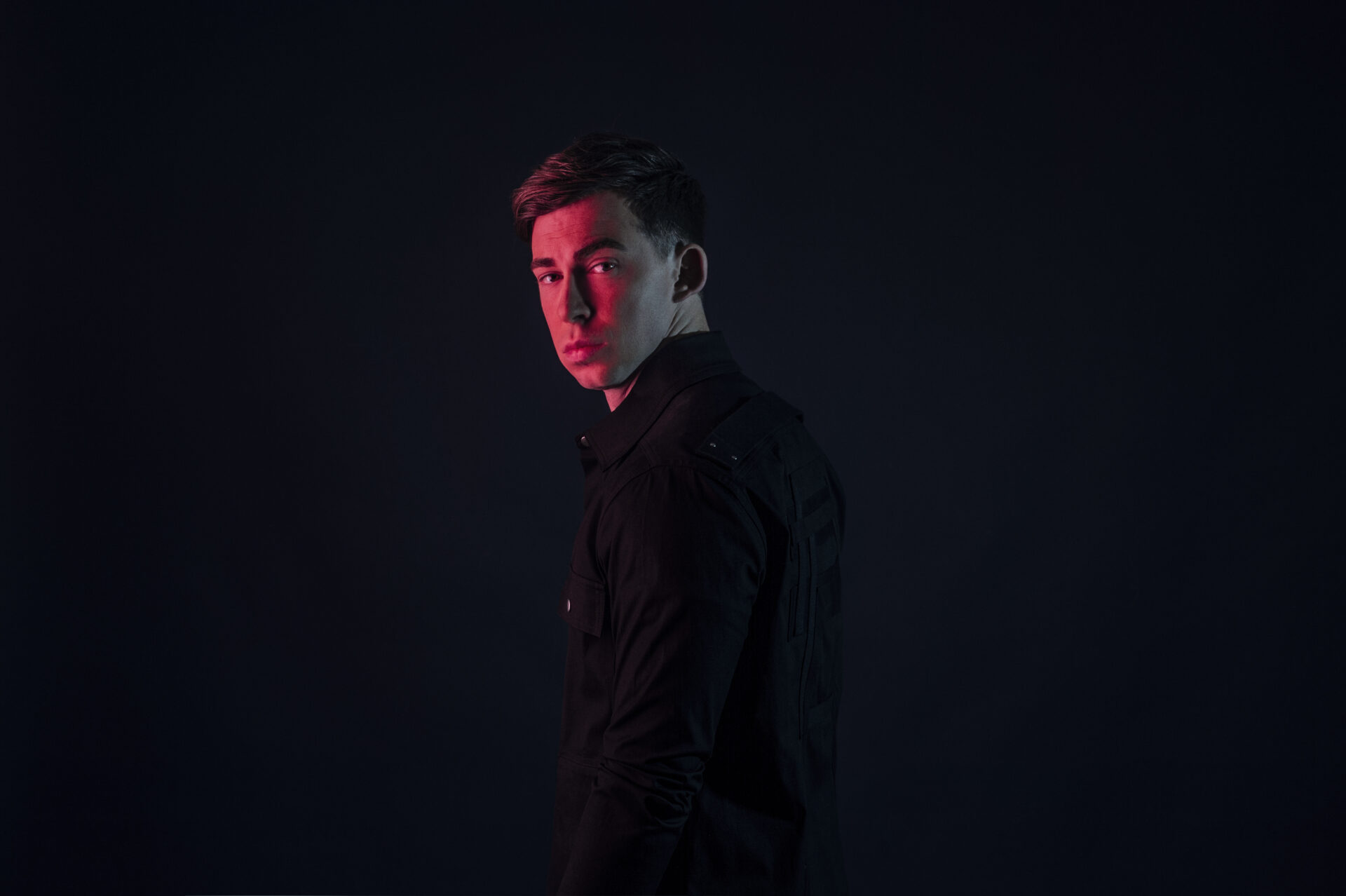 From the harsh, industrial opening tones of “Into the Unknown” that give way to mysteriously developing arpeggios, to the dark & lovely vibe of “Black Magic,” to the pulsating, stomping beats of “Zero Gravity” and “Laser”, Hardwell takes us on a musical trip….

He covers social psychology, questions norms, and invites us into his own personal musical statement that is this album. 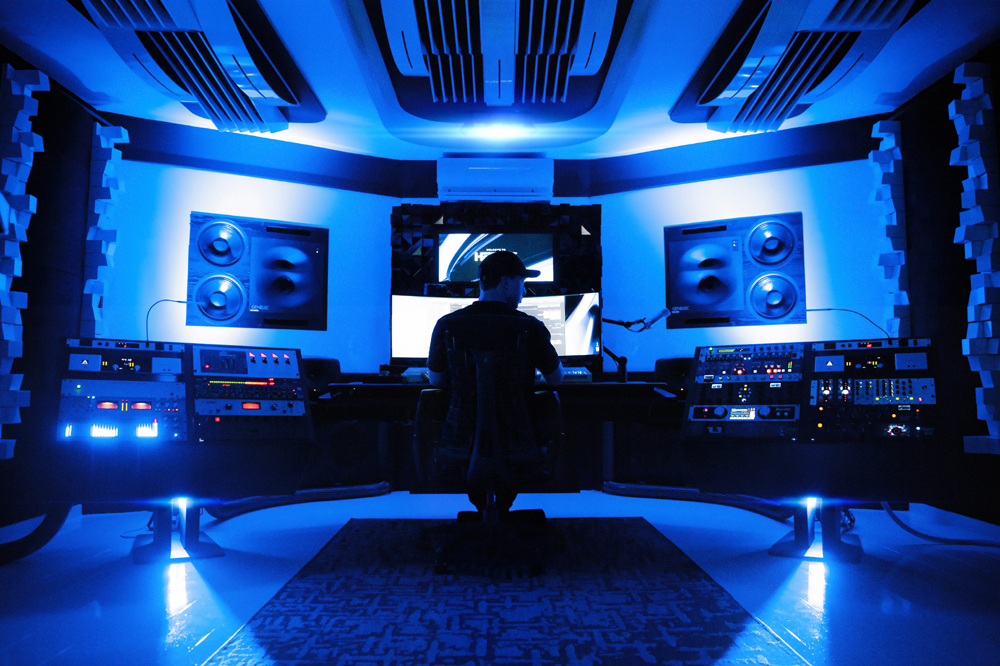 Check out the driving energy of “Reminisce,” where the narrator states: “Do you remember when? House music gave birth to EDM…”

Have a listen in particular also to “I Feel Like Dancing” and the title track, “Rebels Never Die,” where Hardwell somehow manages to combine all at once elements of big room EDM, house, techno, and maybe even a bit of trance!

All in all, ‘Rebels Never Die’ is an interesting listen, and this musical twist from the big-room superstar is worth checking out (available now from Revealed Recordings).

Over six months ago, electronic dance pioneer Hardwell surprised fans around the globe with a return show at Ultra Music Festival in Miami and the announcement of a new album and world tour. Now, following weeks of waterfall releases, Hardwell makes the whole REBELS NEVER DIE album available for fans worldwide to enjoy in its entirety.

As part of the official release, Hardwell also delivers the final single from the album, the title track REBELS NEVER DIE. The track’s arrival in the public domain now positions it as the depth-filled centrepiece of what the entire album is about. The lyrics on the track, “Live life to the fullest, don’t be afraid to die, legends live forever, but rebels never die”, also align with the philosophy behind this new music created by Hardwell. Which is to give 100%, have no fear and be bold in your convictions as an artist – all mantras that Hardwell has held dear throughout his entire career.

Featuring entirely solo material, the arrival of REBELS NEVER DIE ushers in a new era for one of electronic music’s biggest-known stars. Including goosebump-inducing singles like ‘BROKEN MIRROR’, ‘INTO THE UNKNOWN’, and ‘I FEEL LIKE DANCING’, alongside the seismic club bangers’ GODD’, ‘LASER’ and ‘PACMAN’, fans have been given a chance to dive headfirst into Hardwell’s creative mind.

Hardwell’s sabbatical opened the opportunity to commit more focus in the studio for artist discovery. He used this time to explore complete creative freedom, playing with new ideas and making new music with no real plan. Back to the music he used to listen to as a child, rediscovering his old vinyl collection, Hardwell was inspired to make his new album REBELS NEVER DIE. The result is a solo studio album that combines the music he started with, early hard trance riffs, and the energy of his big room sounds, all built around a techno-esque musical structure. “I hate to be caught up in one particular genre. I always try to make music I love to play out. I don’t consider myself a mainstream artist, techno, or big room artist, I consider myself Hardwell, and this is what Hardwell is. If it’s not a genre, then it’s not a genre; it’s just me.”

Always a leader with a quest to evolve, not repeat. REBELS NEVER DIE marks a critical point in the musical shift for Hardwell’s legacy as one of dance music’s most iconic figures.